So… limited (no) time, but I managed to make some minor changes.

Hyper shards are now highlighted on the list, and you can filter them (“found in” filter), I haven’t changed shards update form by much, I was planning to add few inputs where you can specify if ir’s hyper, how many stars are required, or it’s fixed passive from wayferer etc, but due to lack of time I had to do something more general so you can now add notes when sending shard update request.

And now it’s time for some bigger math… [Vicious Strikes] is not working properly in planner, but because I have only 5 stars and no time to earn more, I have to ask you to help me. 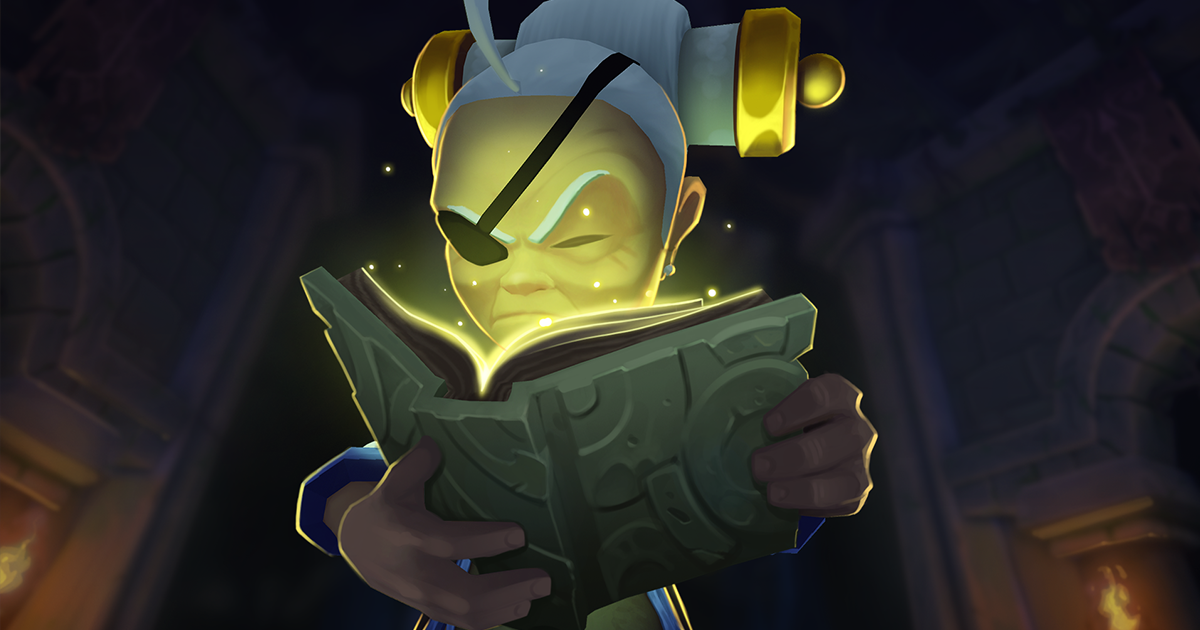 Hi folks, long time no news lol.
I can’t seem to find much time to play DD2 lately, not to mention develop dd2tools further, but I will try to make some changes to accept new Hyper Shards. It requires changing few things a little, showing those shards a little differently and allowing you to report them with proper stars number required as “drop location”. Because changes will be made to drop location scripts, I will try to also change some other behaviors so it will be possible to somehow indicate in what Incursion shards drop or if they are map-specific (like in Yeti’s case).

Meanwhile please report new hyper shards (descriptions, slot, etc etc) as every other shard since I won’t be able to play myself. If you can, please provide a link to a screen in shard description when sending shard update request.

Quick reminder, to add a shard to dd2tools, use button in lower right corner of shards page.

I_twistedfate_i. Congratulations, thank you all, and big thanks to Trendy for sending those codes!

Thank you all for using dd2tools, thank you for kind words, I’m really proud I’ve managed to make such website. And I’m sorry I’m not very active lately, there were no major updates because I have hard time in RL, work, family etc.
But I want to assure you, I’m still here, I still have plans for new features and updates, but I simply need to make time for it.

Remember, if you want, you can support dd2tools with Patreon or PayPal

And we have winners!

After rolling from unique users who posted comment, the two lucky winners are:
and
Update: no response in both cases, new winners: and

ShadowZeka, again, 24 hours for response.
Update 2: One of winners haven’t responded, so new winner is:

Congratulations, I will contact you here via PM, if you fail to contact me in 24h, I will roll another winners.

Adept is out, and after some testing I was able to determine new tower range and speed scaling (at least I think so, Hailstorm’s range seems exactly like SGT’s and speed like Harpy’s Perch), so you can now create both layouts and hero builds using her.
In layouts there is (for now) no option to select relic for tower X from original class and relic for same tower from gender swap version of this class, so when you will choose relic for flamethrower, all flamethrower will use in in planner, it won’t matter if you will use Apprentice or Adept tower. Due to that limitation and gender swapped hero having different towers, I will now be enabling Initiate on layouts (and automatically in speed calculator).

And of course, I laid my hands on two Adept hero codes to give you guys, this time I will make it simple. Just drop a comment for a chance to win Adept hero (you can’t own Adept, otherwise your code won’t work).

Giveaway will end in about 36 hours (saturday, around 4pm EDT), after rolling 2 winners I’ll announce it and contact them here via PM, you will have 12 hours to respond, if you won’t respond, I’ll be rerolling new winners.

While I’m able to verify descriptions easily, I won’t be changing shard packs until I will verify new information by myself or by my trusted helpers.
Some time after trials update I received shard drop locations (packs) from Trendy for shards in Camp to C5, and for now, none of shard updates regarding those specific shard drops were true, I can’t recall shard update of C6 and C7 shards with different drop location than reported originally to be true either (but those were never confirmed by Trendy).

So please, if you are sure, you got specific shard from different shard pack than you see here, use edit (pencil) button on that shard in shard list page, change the drop  and send update request, but it will take a while before I will be able to verify that information.

The contest went amazing, all 5 winners received codes within 2 hours, but as I told you, I have one more code left to give!

So here we go, some time ago I have created dd2tools discord server, it’s not for gathering community, it’s for anyone who would like to contact me, talk about dd2tools, or do some theorycrafting with community.
To advertise it a little I have decided to use this server to create giveaway of last Dryad code.

What you need to do to win Dryad bundle:

And… you can also use the new dd2tools discord BOT (!) there (bot is also available on official dd2 discord).

Good luck to all!